There were also lots of other (non-Massive MIMO) interesting things: UAV connectivity, sparsity… and a great deal of questions and discussion on how machine learning could be leveraged, more about that at a later point in time. 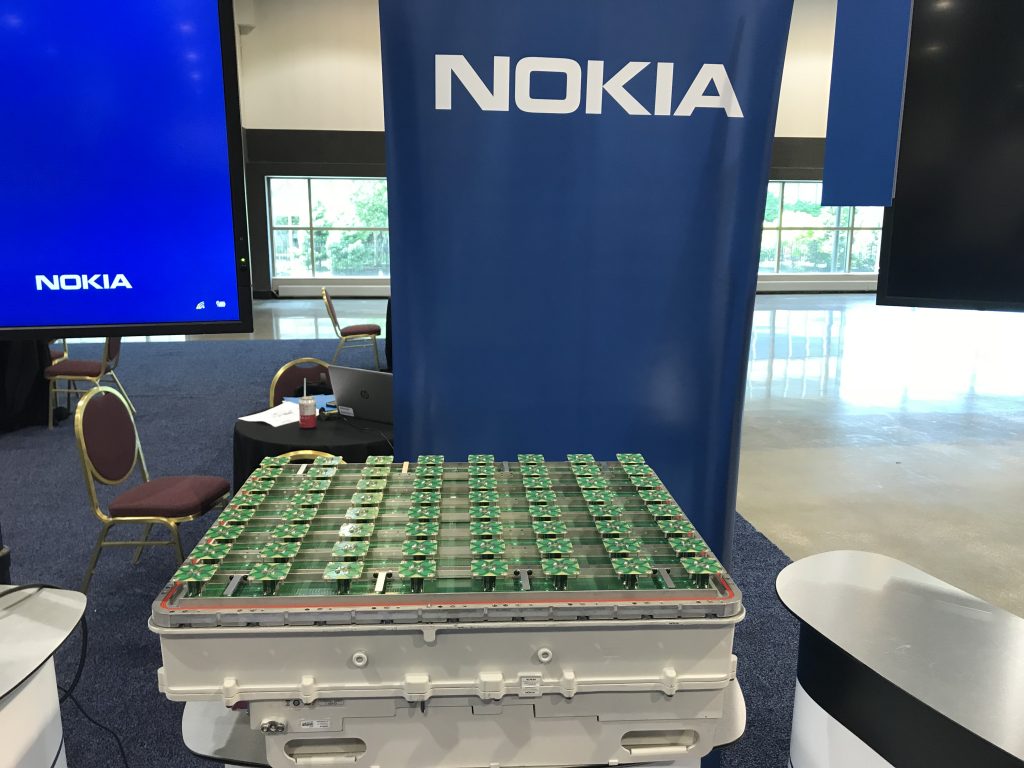 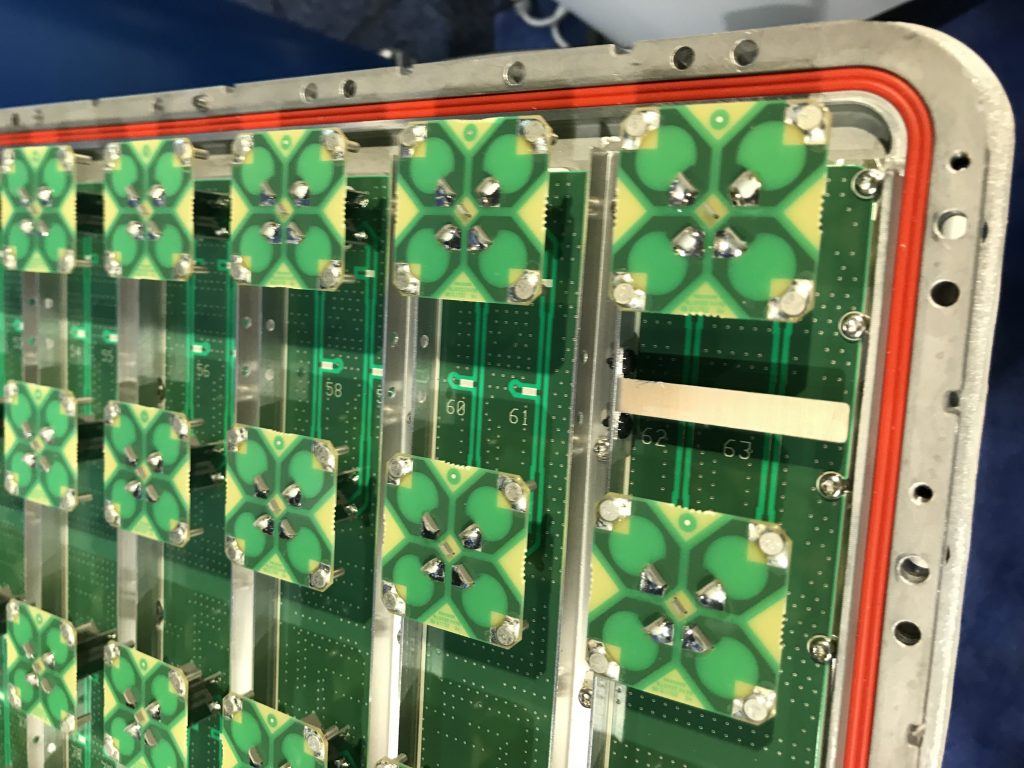