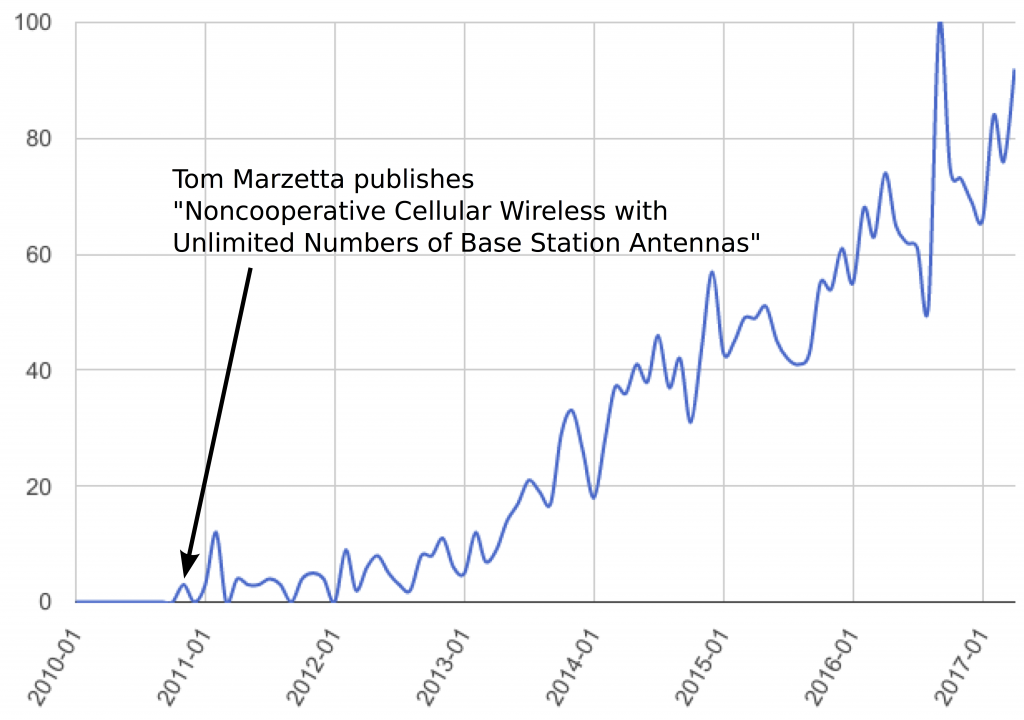 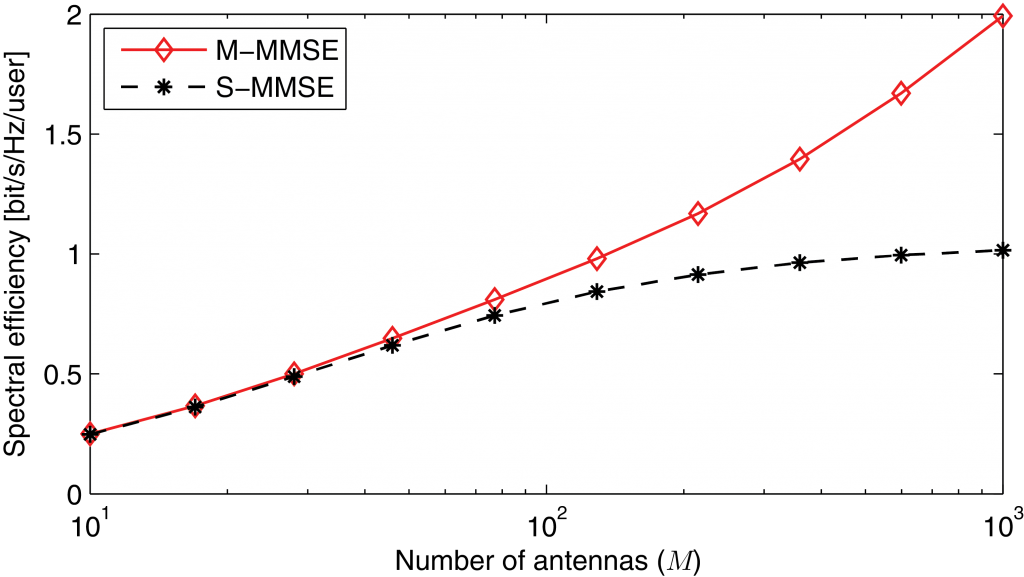 8 thoughts on “Reflections on “Massive MIMO: How Many Antennas Do We Need?””